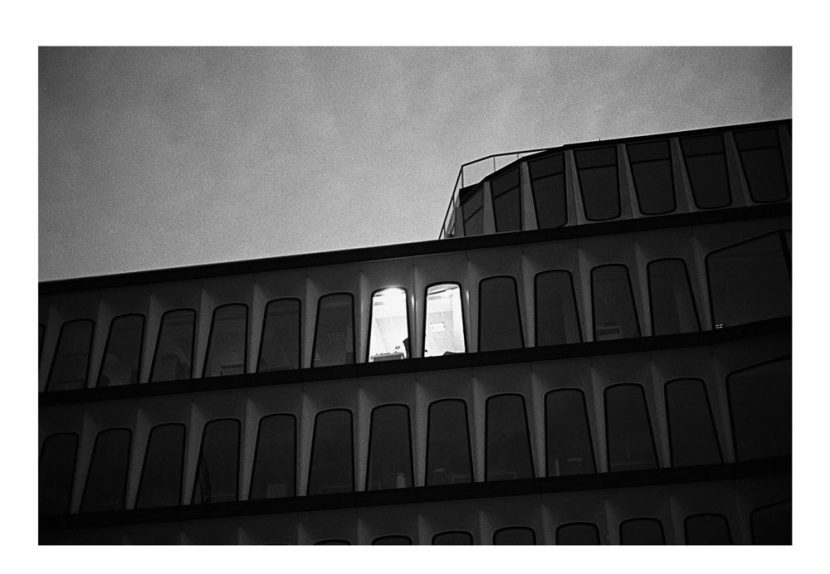 The Intention of my Critical Review

My intention is to present the argument of the poetic nature and resonance within photography as a “phenomenological interrogation” (Cultural Reader 2011) of spaces and objects, and how this can be conveyed to and comprehended by the viewer.

My photography begins with a story. It is rooted in the desire to tell a story, in the concept that story-telling will have a cathartic[1] effect on the listener that will widen their scope of experiences and understanding of themselves and the world around them. That the stories we hear, experience or witness will stay with us throughout our lives.

In the single captured moment of time there exists the presence of the now. There are indexical references, the signs and simulacra of objects[2] that are being represented within the frame, there is also what has been left out.

The vision of the photograph is mine as the author of that moment, that “choice” (Berger 1967: 18), and it has come from me in the decision to capture this precise framing of time, this particular trace of light, but that the understanding of that same moment may belong to others, to the viewers, who are experiencing it[3].

The intention within and through my work is to create a discussion between the viewer and the photograph they are witnessing, and is what I could call a disturbance within.

You can read the full Critical Review of my practice by downloading it here.

[1] “If you are moved by what you see and feel, chances are your images will move those who see them. The cynic in me (the commercial photographer part) says that if you don’t feel it, fake it. For artists unencumbered by the requirements of the client, or who are lucky enough to be hired because of their [possibly emotive] style, creating images that are representative of the aesthetic emotional experience is a goal that gives more back to the photographer than they pull from the subject in the first place. Hence, the potential catharsis of photography.” (Maltitz 2012)
[2] Rosalind Krauss in “Notes on the Index: Seventies Art in America” proposes that “Every photograph is the result of physical imprint transferred by light reflections onto a sensitive surface/ The photograph is thus a type of icon, or visual likeness, which bears an indexical relationship to its object”. She goes on you say that “Its power is an index and its meaning resides in those modes of identification which are associated with the Imaginary” (Krauss 1977: 75).
[3] Berger introduces the idea of a dialectic discussion with the viewer in Understanding a Photograph, through the choices made by the photographer and its reception by the viewer: “Photographs bear witness to a human choice being exercised in a given situation. A photograph is a result of the photographer’s decision that it is worth recording that this particular event or this particular object has been seen.” (Berger 1967: 18)

Find out more or adjust your settings.

This website uses cookies so that we can provide you with the best user experience possible. Cookie information is stored in your browser and performs functions such as recognising you when you return to our website and helping our team to understand which sections of the website you find most interesting and useful.

Strictly Necessary Cookie should be enabled at all times so that we can save your preferences for cookie settings.

If you disable this cookie, we will not be able to save your preferences. This means that every time you visit this website you will need to enable or disable cookies again.